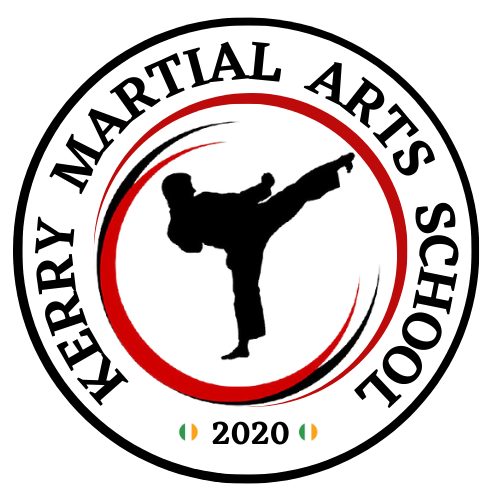 We at Kerry Martial Arts School welcome you to a friendly place where you can grow and develop your potential through karate and develop your personal character. People just like yourself find personal growth and challenge to be a rewarding and exciting experience. We pride ourselves on your growth and success, which in return makes us successful.

Kerry Martial Arts School will provide you with a unique and friendly environment with members of all ages. We pride ourselves by having one of the best instructors in the country with achievements ranging from being a multiple gold medallist in the Irish National Karate competitions and coming 2-time silver medallist in the World Karate Championships, proudly representing Ireland, Sensei Charles Neri, who is a role model for our children and our adults.

Sensei Charles Neri began his Karate training at the age of 9 in Calbayog City, Samar, Philippines. Sensei Charles is a natural winner in both kata and sparring. From there he grew and recently attained his 4th Dan Black Belt, under Hanshi Ramon S. Franco, founder of (ASK) Advocacy for the Strengthening of Karate-do, whom sensei Charles is also affiliated to. Sensei began teaching karate in 2003 in Ireland and opened his own club in 2005 called Kerry Shotokan Karate School. As years went on and Karate grew, Sensei Charles Neri desired to introduce a Filipino Martial Arts, called Arnis, which is also close to his heart. Arnis School was opened in 2020, called Balintawak Sugbu Arnis Irish Branch. To eliminate political structure and regional director, we are directly linked to GM Carlo V. Campana, founder of Balintawak Sugbu Arnis Escrima Inc.

Finally, we look forward to having you as a member, helping you to grow and develop in Karate and Arnis, and to boost your confidence in everyday life.

Our current and past black belts

Do you have any questions?